Tom’s Tell All My Employment Journey 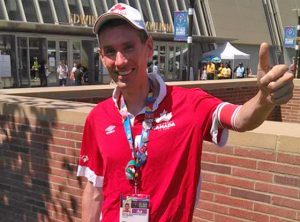 I got my first job in 1999 in Quesnel. I worked there till 2004. I worked for a company called Quesnel Day Program.

I collected paper and other recyclables from various businesses and disposed of it for them.

I enjoyed working with most of my coworkers because we got along really well.

I was happy to be working and I liked the feeling of being included in my community.

When I got my first paycheque I felt ecstatic. I bought some games and saved the rest.

I used to have a cleaning job at Mission Association for Community Living from 2005 till 2014.

I use to clean Bridge and ISS and also Rutledge house.

From February – April 2014 I worked for Liberty Tax Service part time. I was the marketing mascot who welcomed new customers.

I am presently employed at Pro Oil and Sleep Depot. I began working at these jobs in 2014.

At Sleep depot some of my duties include sign holding and deliveries on Saturdays.

My boss says I have become an important part of the Sleep Depot’s team. “Tom is always willing to try new things.

Tom is always on time with a smile on his face.”  Arlene, my other boss, says that I am a great help, she really enjoys working with “Money Bags”.

I am good at learning new tasks and a fun jokester.

From 2007 – present I have volunteered for the Mission City Outlaws Junior Hockey as a security person and a referee assisting with goal judging.

The President/Manager gave a reference that stated I was neat and tidy and that I could multi-task.

He also said I was friendly while I greeted fans and checked tickets at the door and that I never let them down.

An other colleague said that I was a dedicated worker for the Mission Ice Breakers from 2007-2012.

My employer said, “Tom was a good employee that loved his job as a goal judge.

I would love him to come on board in any adventure. Tom is a great guy!

From 2012 – present I have volunteered for the Mission Baseball Challengers team assisting the coach at practices with improving players’ skills and set up and take down.

The coach gave me a reference that stated I was a nice easy going mentor for the younger players on the team.

He also said I have positive attitude and I help out with variety of tasks.

Some of the skills I have acquired are a WHMIS certificate and Canadian Red Cross Emergency First Aid.

When I was a janitor I needed to have my WHMIS which is Workplace Hazardous Material Information Sheet.

Having a job has made me more independent and I like getting a pay cheque every week.

I save money from my pay cheques for trips and travel. Last year for the first time I took a cruise to Alaska with staff support.

The 2nd time my friends and I went on our own.

I am currently saving for a ps4.

I feel like working has made me more social and I have support from family and friends.

Working has made me more confident and strong and I am always learning new things.

Before being employed life was just ok. Working is worth it and you can do it too! I didn’t know how much better life could be with a job. 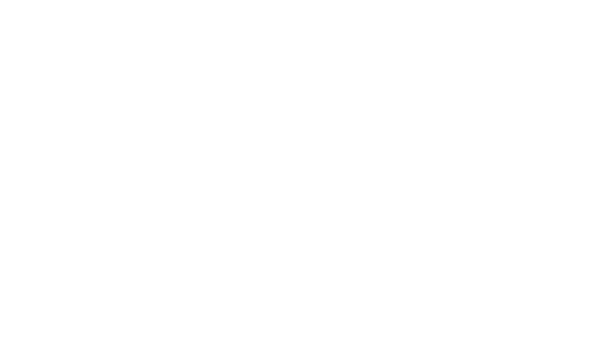